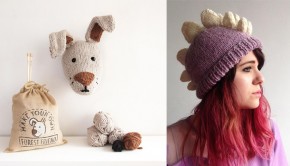 Love animals? Designs from Sincerely Louise, a.k.a. Louise Walker, let you show off that love with whimsical, unique patterns that 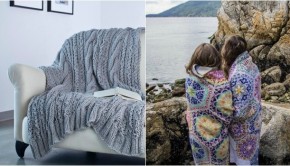 What to knit during winter break

Schools are about to let out for the winter break, many offices are ready to close up until the new 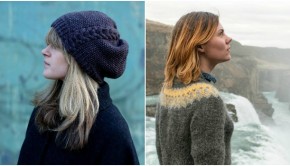 Winter knitting inspiration: 5 things we wish we were making for ourselves right now

Tis the season to knit things for everyone but yourself. In the midst of making socks for our whole family, 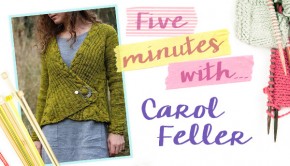 An internationally acclaimed knitwear designer and instructor, Carol Feller talks about her inspirations and new releases.  Above: Capall Dubh cardigan; 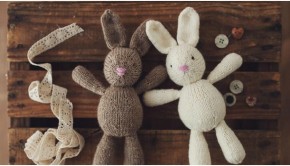 9 Small gifts to knit or crochet

With the holidays around the corner, you may want to knit or crochet a few small giftsto get done in 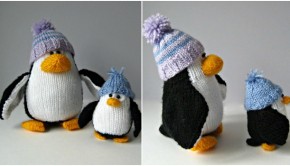 This winter, why not snuggle up with this penguin knitting pattern by Amanda Berry – perfect as toys for your 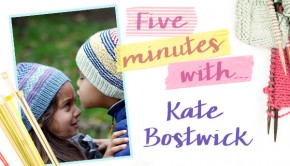 This week, we caught up with Kate Bostwick, who just released a fabulous new pattern. Hi Kate, thanks for joining 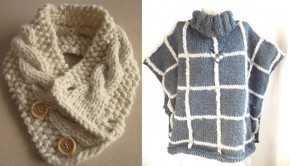 In the immortal words of Ned Stark, winter is coming. So it’s time to knit up some toasty comfy pieces 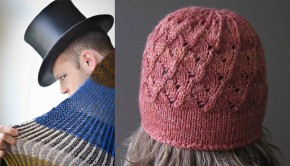 The holidays are coming, and that means there are many presents to be made! If, like so many of us, 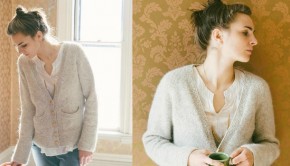 Editor’s Choice: Build Your Own Cardigan by Carrie Bostick Hoge

It’s almost November, so Angie has her eye set on this DIY cardigan that’s practically perfect in every way.  Click 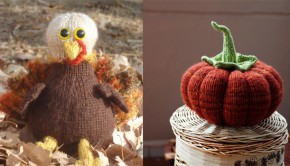 Thanksgiving is just a few weeks away, but it’s not too late to make some cute projects to decorate your 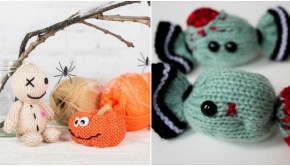 Boo! It’s this weekend – get ready with these super quick knits for Halloween, from decorations to toys, headbands, and more.  It’s 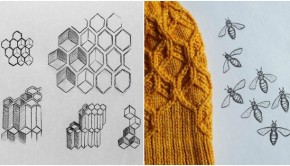 Beeswax has been used for centuries, for making candles and supplying delicious honeycomb. Angie’s showing her appreciation with this Beeswax 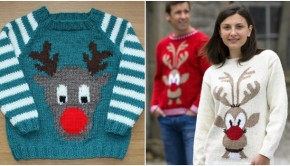 It’s nearing that time of year again, when families gather in front of the fire to decorate the tree and 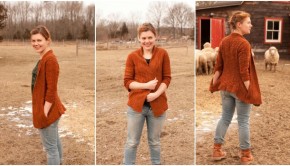 Now that October has begun, Angie is thinking about pumpkins, spices, and caramel apples. Her choice this week is a 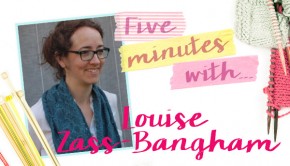 From innovative accessories to stunning knitwear and beyond, Louise Zass-Bangham is a knitter’s best friend. Check out her brand new