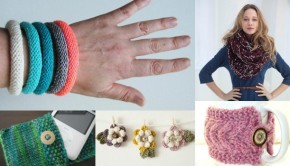 Although Mother’s day was back in March for some countries, many others are set to celebrate moms this Sunday. This 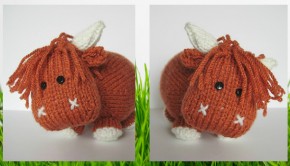 Who doesn’t love a cow with ginger hair? Knitters with little ones in the family will love this toy pattern 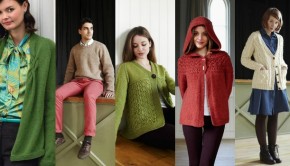 Designer of all things chic and versatile, Kyoko Nakayoshi let us in on some of her designer secrets. To see 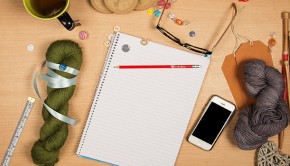 May is Indie Designer month at LoveKnitting, when we celebrate the thousands of gorgeous patterns from the wonderfully talented independent designers that sell 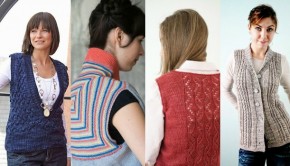 Vests are the perfect layering accessory that can be worn year round. Over a t shirt or over a long 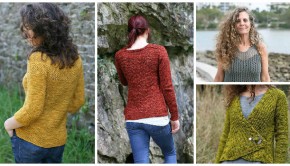 This week, we caught up with Carol Feller, who designs gorgeous traditional garments with a contemporary twist for adults and babies. 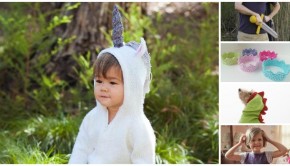 Playing dress up is an integral part to a child’s development and engages their imagination and creativity. Here are our 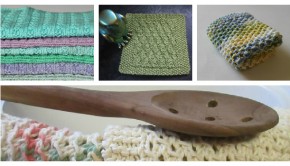 Dishcloths are a great way to practice new stitch patterns – not only do you learn new techniques, you also 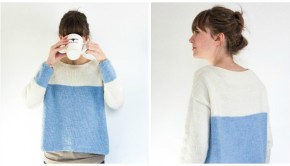 This week’s Editor’s Choice is a pick from Jenni, our Social Media Manager! Here at LoveKnitting HQ, we’re having our 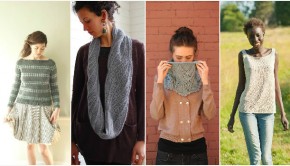 This week, we caught up with Bristol Ivy, designer of fashion forward garments and accessories that we can’t wait to 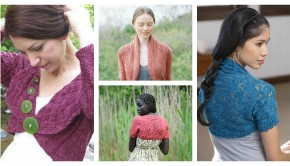 I’ve been obsessed with shrugs this week – with the nice weather starting to roll in, a shrug is the 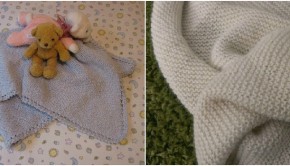 When you or a loved one is expecting a new bundle of joy, it’s in our nature as knitters to 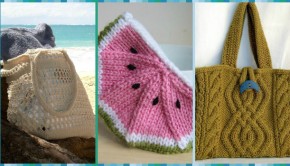 The summer heat is on the horizon for us in the northern hemisphere, and with that heat comes trips to 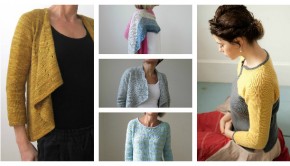 No one knows better than Heidi Kirrmaier that knitting can be a feat of engineering – as an electrical engineer, 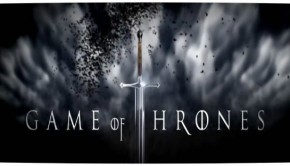 With less than one week to go before the season 5 premiere, we are celebrating with these 5 fabulous Game 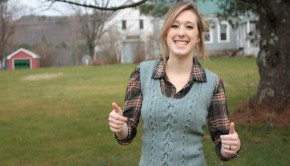 This vest design is everything a woman could want in a layered garment, and I am loving it.   Readers