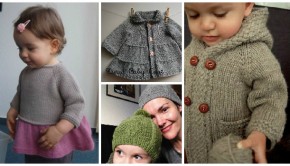 This week, we caught up with Lisa Chemery, the designer behind Frogginette Patterns, the gold standard in adorable but functional 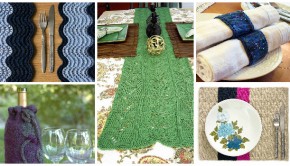 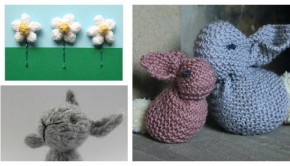 Easter is almost upon us, dear readers, so we rounded up 3 fantastic last minute projects that will make your 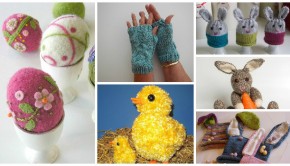 With Easter fast approaching and spring already arrived, we’re all looking for the perfect pattern to make the day extra 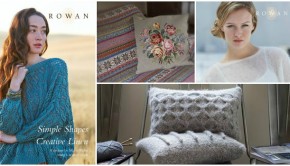 This week we had a chance to chat with Marie Wallin about her gorgeous home decor and garment patterns, where she got 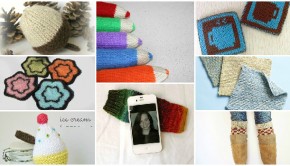 Dear readers, do you have piles of yarn, leftover from glorious projects that you have long since finished? Does your 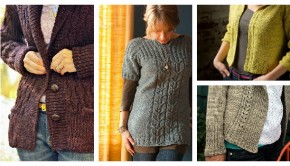 This week, we dove into the designs of Thea Colman. She designs sweet, chic garments and accessories with a vintage twist 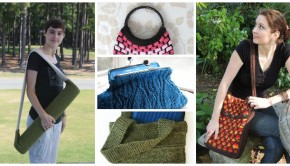 As the days get longer, we knitters start to ”yarn” for a project that wasn’t designed to keep off the 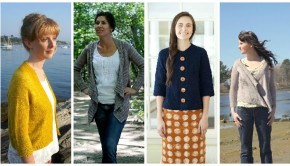 We got to chat with Hannah Fettig this week, the creative brains behind the Knitbot blog and Stashbot app. She talks to 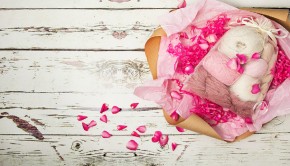 Is your mother a knitter? We’ve chosen some accessories, books, yarns, and patterns most likely to thrill any mother this 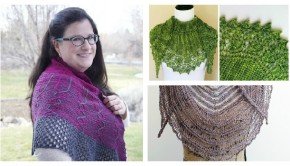 With Mother’s Day just around the corner, we chose some of the best patterns that mothers, grandmothers, and aunts would 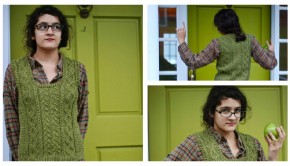 Who doesn’t love a sweater vest, especially as we move into spring?  Y’all, I am obsessed with this contemporary sweater 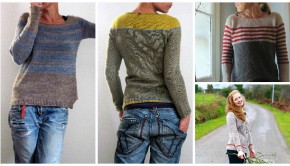 We caught up with designer Isabell Kraemer to find out just what inspires her to create and knit! Check out all 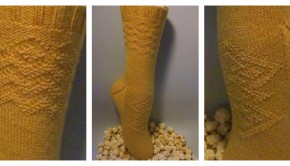 Our second sock club pattern isn’t as hard as it looks – the pattern is just knit and purl stitches! 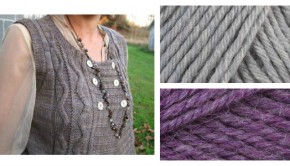 This week, I wanted to find you something warm and cosy, but something that reflected the fact that we’re almost into 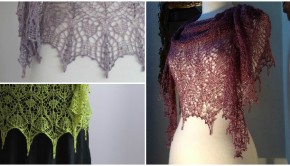 This week, we got a chance to catch up with Boo Knits, fabulous designer of all things elegant and lacy.